A community effort to raise funds and support for the Fort Smith Police Department and the Sebastian County Sheriff’s Office is being spearheaded by Harry Robinson Buick GMC. The dealership at 6000 S. 36th St. in Fort Smith will host a fundraising weekend event that starts Friday with the goal of raising $20,000 to $25,000 over the course of October. For every vehicle sold in October, the dealership will donate $100. T-shirts and caps with a supportive message about law enforcement will also be sold by Kappa Alpha fraternity of the University of Arkansas at Fort Smith. “We feel as a community and local business that we need to let these guys know we want to help them like they help us,” said Scott Durham, general sales manager for Harry Robinson. Durham said the local police agencies requested help in purchasing updated dashboard cameras. The Police Department’s overall 2016 budget, at $15.5 million, was $619,000 less than 2015’s allocation. Former Police Chief Kevin Lindsey told city directors last year that there had been “multiple years of budget cuts” and more funding was also needed for training to keep from losing certain accreditations. Durham said several radio stations and billboard companies have donated time to promote the fundraising event. In addition to the fundraising, local police officers and Sheepdog members will hold child ID events at the dealership. Children’s fingerprints are placed in a secure database for identification purposes in case of an abduction. The kickoff for the month-long fundraiser begins Friday and a closing event will be held the last weekend in October. A check presentation to the local agencies will be held Nov. 3, Durham said. 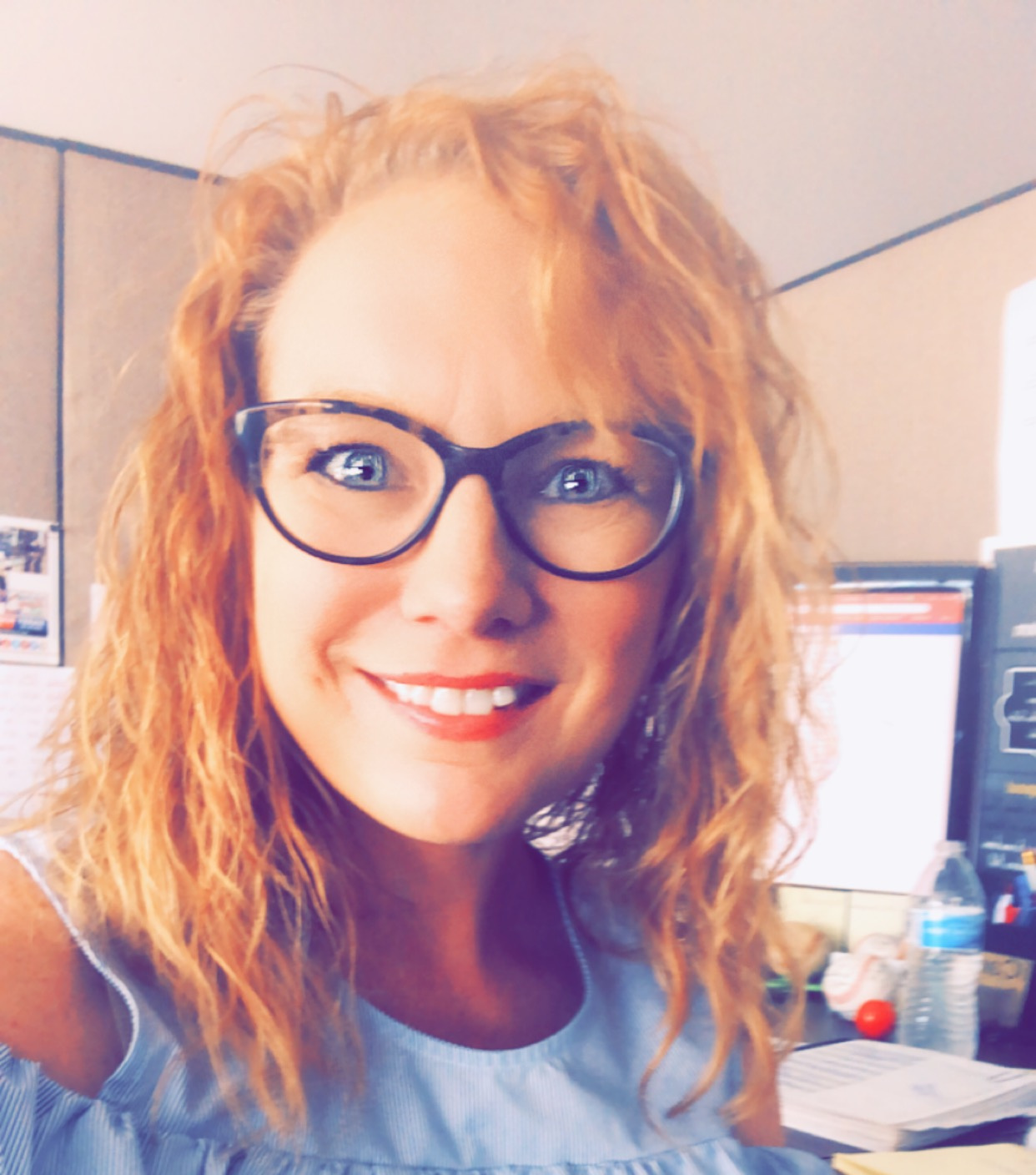